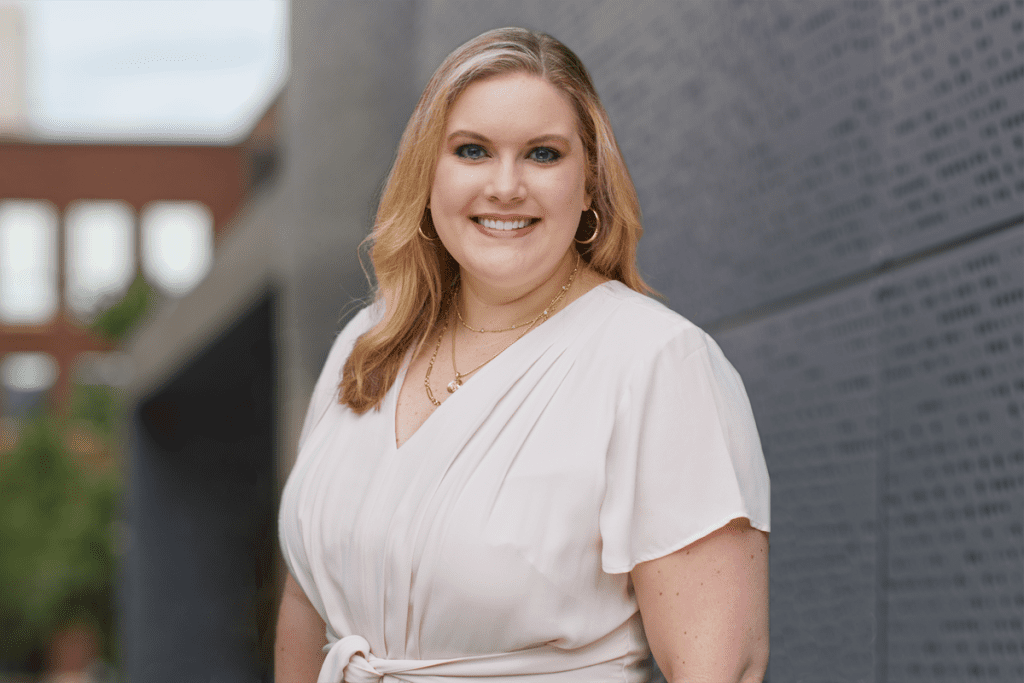 Practicing exclusively in the field of family law.

Casey Fidler practices exclusively in the field of family law. Casey earned her Juris Doctor degree from Wake Forest University School of Law. She holds a Bachelor of Arts with Highest Distinction in Journalism and Mass Communication with a second major in Political Science from the University of North Carolina at Chapel Hill. While in law school, Casey served as the Executive Editor of the Wake Forest Law Review, participated as a member on the Moot Court Board, and volunteered as an Elder Law Clinic Student Advocate. She joined Tharrington Smith in 2017 and outside the office, Casey enjoys spending time with her mini labradoodle, Charlotte.

University of North Carolina at Chapel Hill, May 2014