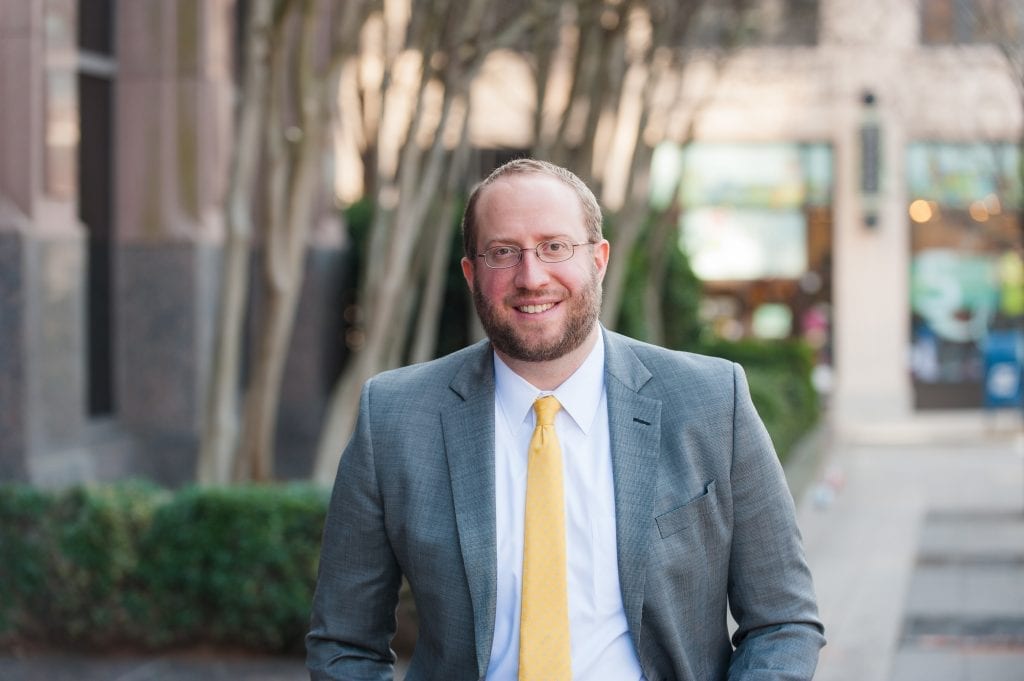 An experienced education litigator and advocate.

David Noland is an experienced education litigator and advocate. He is a graduate magna cum laude of Benjamin N. Cardozo School of Law in New York, where he was a member of the Order of the Coif and Associate Editor of the Cardozo Law Review. He holds an undergraduate degree in Government and Legal Studies and Sociology from Bowdoin College in Maine. Prior to joining Tharrington Smith in 2018, David was a senior associate at Debevoise & Plimpton in New York, with a practice focused on general commercial litigation. David was counsel of record in a landmark constitutional challenge to the state educational funding system in Connecticut. The multi-year litigation culminated in a five month trial, followed by an appeal before the Connecticut Supreme Court.