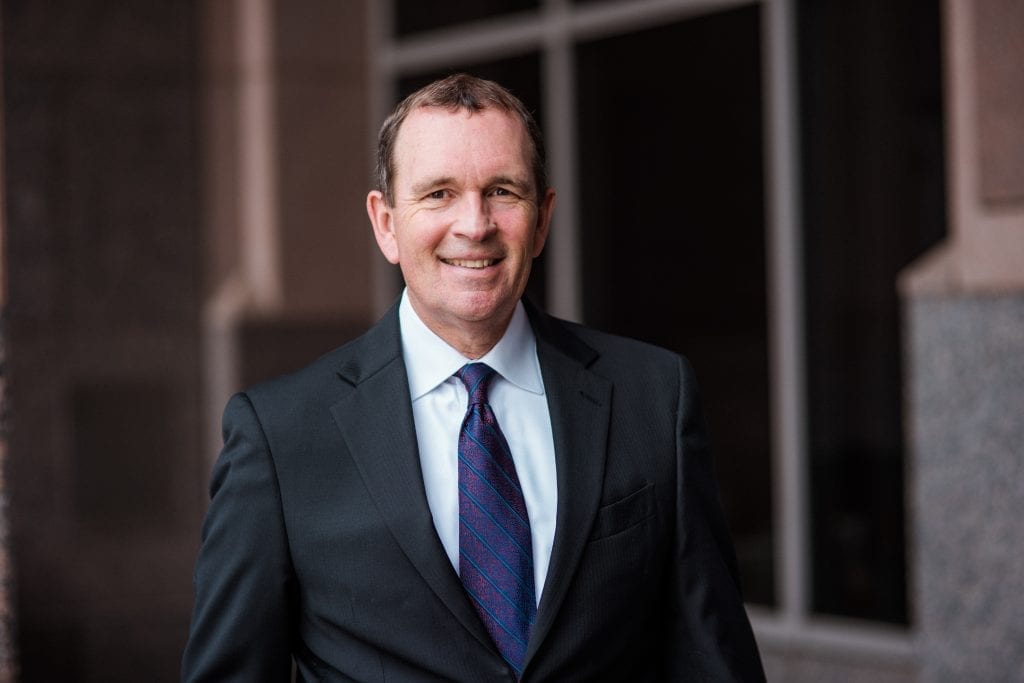 “Attorney Kingsbery was so very professional while handling my case. He was extremely knowledgeable and kept me informed during the entire process. I appreciate the fact that he exceeded my expectations and did more than what he was contracted to do. Mr. Kingsbery cared more about my welfare and the welfare of my family than my case. He called several times to check on me after the case was closed. I wholeheartedly recommend Mr. Kingsbery to anyone in need of his services.”

Mr. Kingsbery has been married to his wife Katie since 1979.  Together, they have raised three children, Russell, Kelsey and Web. The Kingsberys are active members of Good Shepherd Lutheran Church (ELCA) where Doug has served as President of the Church Council and as a Stephen Minister.

No Criminal Charges for NC Taxpayer

Doug Kingsbery Inducted into the American College of Trial Lawyers

Any cookies that may not be particularly necessary for the website to function and is used specifically to collect user personal data via analytics, ads, other embedded contents are termed as non-necessary cookies. It is mandatory to procure user consent prior to running these cookies on your website.