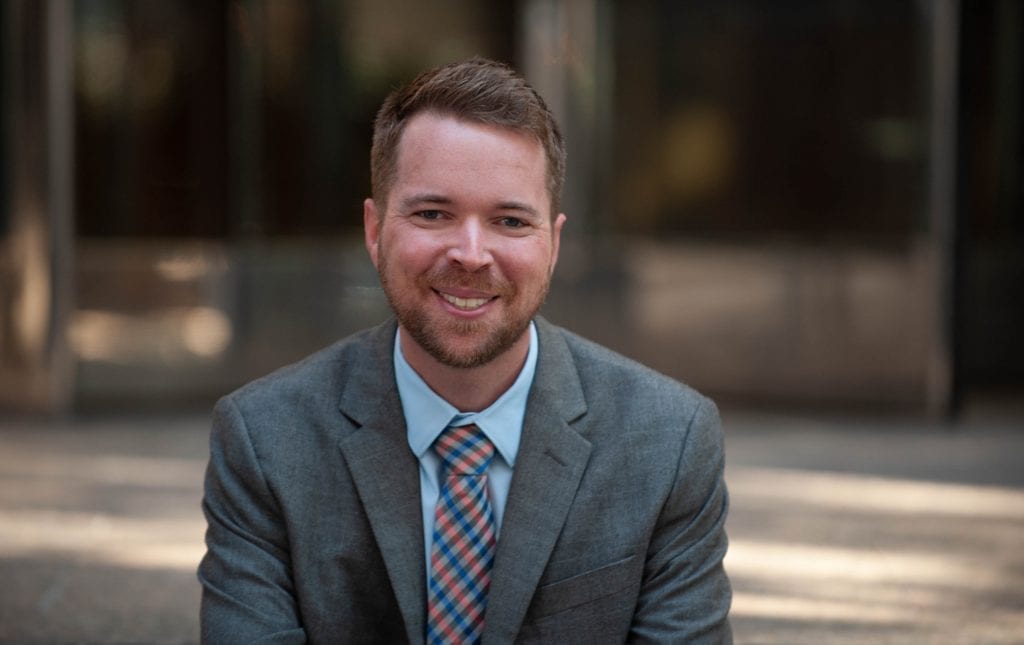 Specializing in Education Law as one of the firm’s many former teachers.

Jason Weber specializes in Education Law as one of the firm’s many former teachers. He is a 2013 graduate of Wake Forest University School of Law and holds undergraduate degrees from Hope College in Michigan in Political Science, minoring in Business Management. After graduating, Jason served as a 5th Grade teacher at Clark Street Elementary in Vance County. Prior to joining Tharrington Smith in 2018, Jason served as associate counsel and interim general counsel at the North Carolina State Board of Education. He dedicates his personal time to Habitat for Humanity, World Relief Durham, Urban Ministries of Durham, and participates in a rescue network for Great Pyrenees dogs. Jason lives in Durham with his wife and two rescue dogs. He enjoys outdoor activities and is an avid runner and Detroit Red Wings hockey enthusiast.