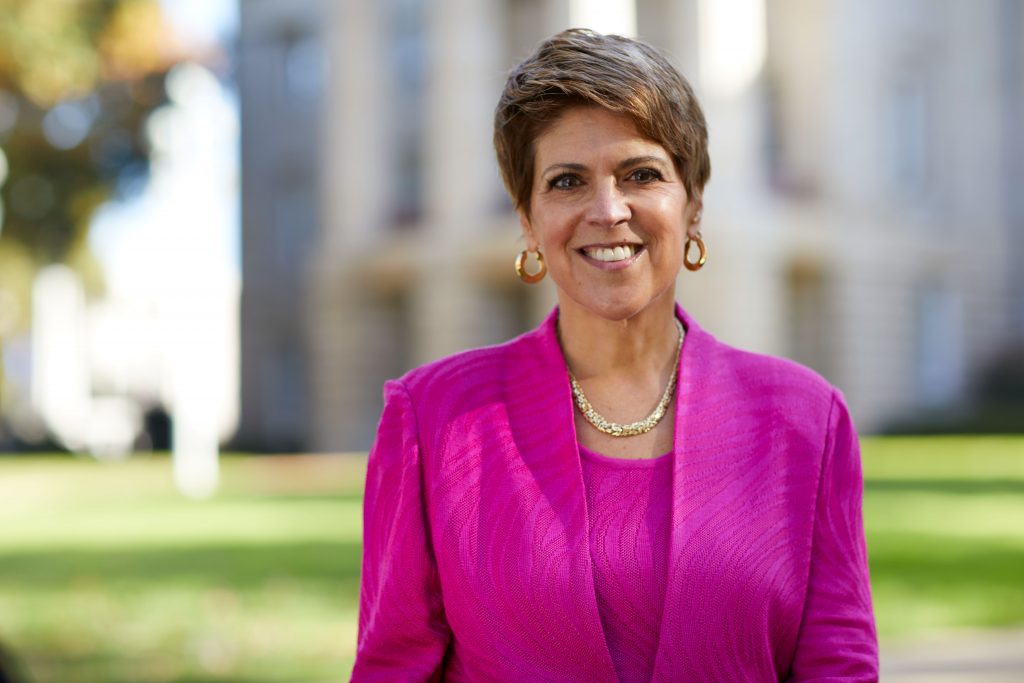 “Jaye is a very ethical and upstanding representative. Her knowledge and experience in the complicated family law system makes her an indispensable asset.”

Jaye Meyer is a Board Certified Specialist in Family Law by the North Carolina Board of Legal Specialization. She earned her JD with High Honors in 1990 from the University of North Carolina and she holds a B.A. cum laude from Wake Forest University. She joined Tharrington Smith in 1992 and for three-quarters of her career, Ms. Meyer has shown staunch dedication to the betterment of family law practice and the legal profession at large in our state through multiple avenues of service. She has served on the Family Law Council from 1996 to 1999, (Chair from 2000 to 2001), on the Family Law Continuing Legal Education Curriculum Committee (Chair from 2000-2001). She has served on the North Carolina State Bar, Board of Legal Specialization, Family Law Specialization Committee, and is past Chair of that Committee, and most recently on the North Carolina Board of Law Examiners from 2007 to 2017 and as its Chair during the last two years of her tenure (2015-2017). Ms. Meyer’s hobbies are hiking and running. She has completed 70 marathons since 1994.

Lectured on the following topics:

Jaye Meyer Elected Chair of NC Board of Law Examiners

Jaye Meyer Elected To Board Of Law Examiners

Jaye Meyer Elected Chair of NC Board of Law Examiners

Jaye Meyer Elected To Board Of Law Examiners