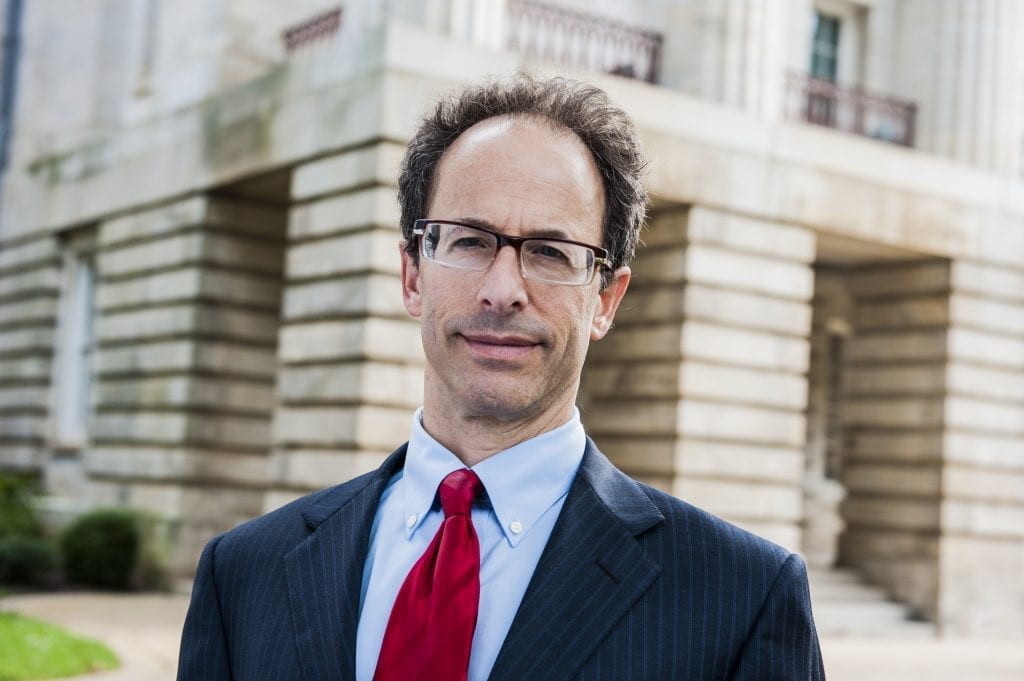 Providing guidance on personnel issues for multiple school systems on a regular basis.

Jonathan A. Blumberg specializes in education law, employment law and litigation, representing a number of school boards in North Carolina. He graduated from the University of North Carolina at Chapel Hill with an undergraduate degree in philosophy in 1982 and a law degree, with honors, in 1986. He served two years as a law clerk for Judge Eugene Gordon in the United States District Court for the Middle District of North Carolina before joining Tharrington Smith in 1988. Jonathan currently serves as the lead Board attorney for Wake County Board of Education. He has also previously served as the Board attorney for Edgecombe County Board of Education and Lenoir County Board of Education.  In addition, Mr. Blumberg provides guidance on personnel issues for multiple other school systems on a regular basis. Mr. Blumberg is a former wrestler and wrestling coach, and is now an avid rock climber.