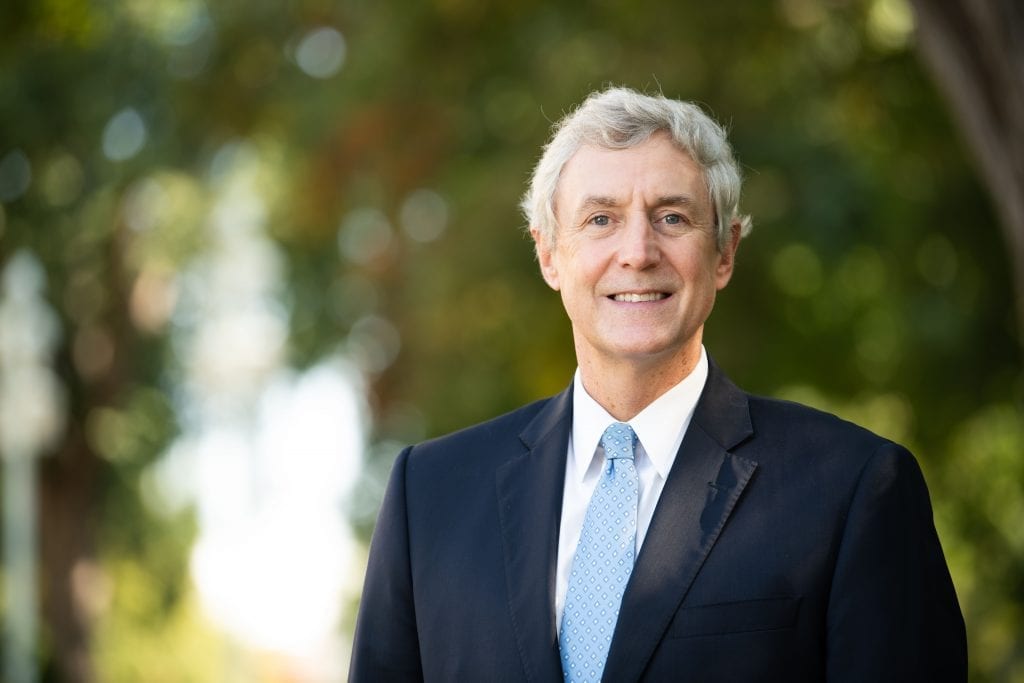 “Mr. Smith was professional and knowledgable from the get-go and utilized his connections and expertise to achieve a resolution I did not believe was possible.”

Roger W. Smith, Jr.’s primary area of focus is criminal defense law at Tharrington Smith. He received a Bachelor of Arts degree in English from the University of North Carolina in 1991. After college, Mr. Smith moved to Wyoming, where during a period of about two years, he learned to hand-make rough white-pine furniture in the Western tradition. In the fall of 1996, Mr. Smith entered the Norman A. Wiggins School of Law at Campbell University. During law school, he received the book award in the Trial Advocacy Program, was named to the School’s National Trial Team, and was inducted into the Order of Kivett. He received his law degree in 1999 and joined Tharrington Smith that year. He has been recognized by The National Advocacy for DUI Defense  as the top 100 DWI Attorneys in North Carolina for 2014, recognized by National Trial Lawyers top 100 National Trial Attorneys for 2014. Business magazine, Legal Elite for 2022. He and his wife, Leigh Ann Smith, have three children.

Norman A. Wiggins School of Law at Campbell University