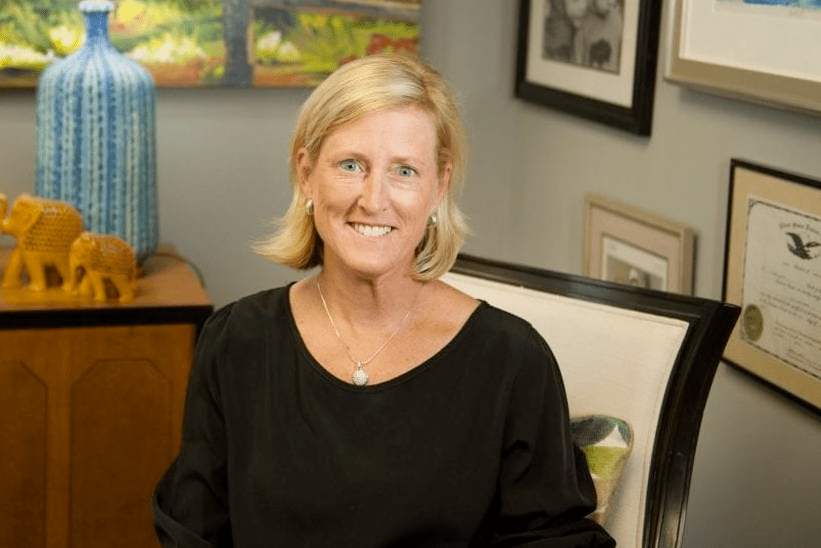 “Consistent, honest, reliable, and respected describe Alice Stubbs. If you are looking for an attorney who will deliver, Alice is the one.”

Alice C. Stubbs is an American Academy of Matrimonial Lawyers Fellow and a Board Certified Specialist in Family Law. She graduated from Phillips Academy in Andover, Massachusetts in 1985, and from Davidson College in 1989 with a B.A. in economics. She studied economics and art history at University College in London and received her law degree from the University of North Carolina at Chapel Hill in 1992.  Upon graduation, she clerked for the Hon. James B. Wolfe, Jr., Chief Bankruptcy Judge for the Middle District of North Carolina in Greensboro, prior to opening the Raleigh office of Stubbs Perdue.  She joined Tharrington Smith in 2006 after having served eight years as a Wake County District Court judge, primarily in family court. Ms. Stubbs has served on the Board of Directors for the Wake County Bar Association and has chaired the Continuing Legal Education Committee for the Association since 2015. She has been the course planner for the annual family law program in Raleigh since 2008 and has presented at numerous family law CLEs throughout North Carolina since 1998. Ms. Stubbs is married and has two sons. Her hobbies include water and snow skiing, reading, traveling, and tennis. She currently enjoys playing singles and doubles on USTA league teams, including a 5.0 women’s team, and she played on the winning Southern Senior Cup team in 2016.

University of North Carolina at Chapel Hill School of Law